Q 1. Which bank has replaced its Chairman and Managing Director after initiating investigations to charges like giving loans to people recommended by politicians and placing his relatives in plum positions ?

Q 2. What products are being marketed by an Indian company on Amazon that goes by the name ” Bhains ki Aankh” ? 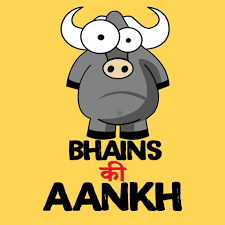 Q3,  After the MPC meeting today, RBI governor announced changes in the NEFT/RTGS charges for transfer of money by banks . What is the change ?

Ans. They have been made free of any charge

Q4. Who will be taking over from Azim Premji as the Executive Chairman of Wipro from July 2019 ?

Q5. What unique contribution has Pranayraj Vangari from Hyderabad made , that has made Wikipedia recognise him ? 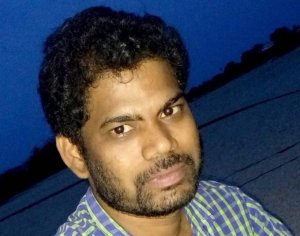 Ans. He has written a Wikipedia page everyday for 1000 days without a break 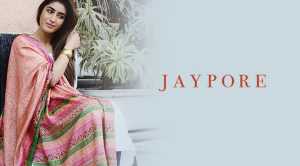 Q8. The govt has decided to promote the use of these in govt property like govt residential quarters . What are these called ? 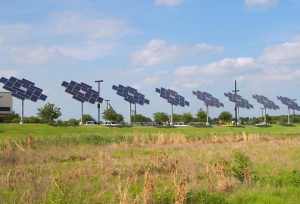 Q9. Why has RBI put a penalty of Rs 2 crore on Uday Kotak of Kotak Mahindra Bank ?

Ans. For not complying with the promoter quota reduction rule

Q 10. What passenger services are being piloted by Indian Railways in 39 trains originating from Indore station so as to increase their non-fare revenues ?

Q 12. Which Indian cricketer in the news has made investments as an angel investor in JetSetGo (travel), Vyomo (a home beauty service), SportyBeans (a children-focused sports program), Cartisan (an automotive services marketplace), and Healthians (an online healthcare marketplace) ?

Q 13. Mondelez have brought out a variant of their chocolate that has 30 % less sugar. Name the brand

q 14. As per a recent paper by former Chief Economic Advisor to Govt , Dr Arvind Subramanian to what extent was the GDP of India overestimated between 2011 and 2016 ?

Q 15. What is the casually used word for ‘faux budget’, a budget made from imaginary figures that have limited link to reality ? It has been used by Y V Reddy, former RBI Guv recently

Q 16. Who tweeted this and what is the occasion ? 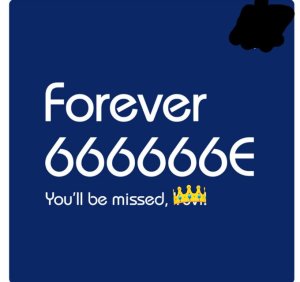 Ans. IndiGo Airlines on the occasion of Yuvraj Singh’s retirement.. He is remembered for his 6 sixes

Q 17. Which publication that was started by Network 18 on January 26 this year as a weekly has suspended publication recently ?

Q 17 . Bill Gates and Warren Buffett spent a shift working together in a fast food joint. Where did they work ? 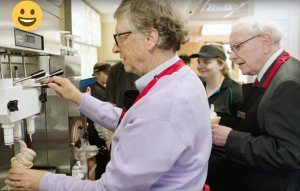 Q 18. Apple has announced that it will withdraw iTunes. How will iTunes be offered to its subscribers ?

Ans. iTunes will be replaced in macOS Catalina by separate applications for Music, Podcasts, and TV