Q 1. What is RBI setting up for lenders to get 360 degree view of the borrowers on a real time basis ?

Q 2. What electricals brand was bought by Qimat Rai Gupta from Haveli Ram Gandhi in 1971 ?

Ans. Havells got its name from Haveli

Q 3. What is short for Dhanvantri Trayodashi, an important day for jewellery and durable marketers ?

Q5. Who has released this emotional short video commercial on the occasion of Diwali ? 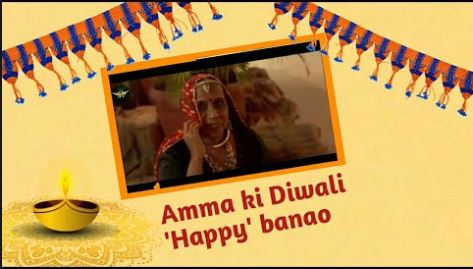 Q6. In which European country has Mukesh Ambani taken e-residency and has formed a JV for e-governance ?

Q7. What unique capability does the launch of INS Arihant add to the Indian defence ?

Ans. INS Arihant is a nuclear submarine. It provides nuclear launch capabilities from water, giving India the capability to launch from air , land and water.

Q8. Raghuram Rajan said that the board of RBI should be like X, but not like Y. X and Y are ?

Q9. In a move to improve availability of credit to MSMEs , an online mode of securing loans has been announced by government from public sector banks. This loans will be given within what time limit ?

Q 10. Amazon has recently launched Amazon Audible service in India. What is this service ?

Q 11. What innovation by the likes of L’Oreal and Godrej, later followed by others has expanded the market for ‘creme based hair dyes in India ?

Ans. Marketing of creme based hair dyes in sachets

Ans. Milk from farm to home

Q 13, Which iconic building is owned by the company Associated Buildings Company Ltd ?

Q14. Lulu International is a chain of hypermarkets that operates in many countries. In India they have a huge mall in Kochi. Where is the HQ of Lulu ?

Q 15. The Union cabinet has approved strategic disinvestment of the PSU Dredging Corporation of India. Who will be the acquirer of the govt’s 73 % stake ?

Q 16. Who is the newly appointed Chairman of Competition Commission of India ?

Q 17. Name this startup founded by Sridhar Gundiah which is a network distribution platform that helps the small retailers in rural India , Karnataka to start with, to procure over 50000 products , many not available through the traditional channel

Q 18. Name this renowned Indian Economist who was a Professor at Yale University. He was recognised by Indian govt with a Padma Bhushan .He passed away today. RIP,

Q 19. Which leading phone maker has released an ad for enrolling in an upgrade programme by saying ‘ Get the phones we can’t show you yet ‘ ?

Q 20. SAP has acquired Qualtrics a 300 Mn $ revenue generating company for 8 billion $. What capability does this acquisition bring to SAP ?

Q 21. Akihiko Kondo of Japan married Hatsune Miku this month attended by around 40 guests. What was unusual about the bride ?

Ans. Hatsune Miku is a 3D Hologram of a virtual reality singer

Q 22. On 11th November  , the e-commerce sites in China like Alibaba group did record sales, far exceeding Black Friday in US or Diwali in India. What is the day called ?

Q 23. As the cities are getting crowded and polluted , many city dwellers are looking at moving away or atleast joining farm collectives where they can live closer to nature. This movement started in UK and such places slightly away from cities have a name. What are they called ?

Q 24. With which other Icelandic airline is Iceland Air announced a merger ? 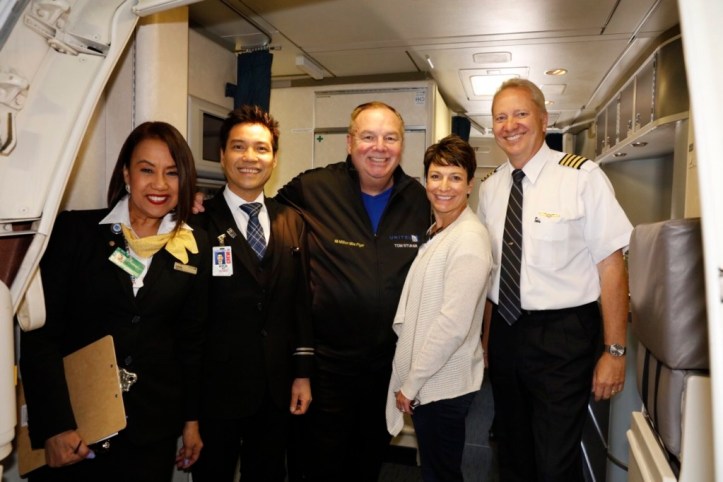 Q 28. Which country ranks No 1 in the Ease of Doing Business as per the recent World Bank Report ? India is 77.

Q 29. “Our own information, from the everyday to the deeply personal, is being weaponized against us with military efficiency” Who said this recently about the biggest risk of technology ?