Q1. In which business is Khadim India which is entering the capital market with an IPO ?

Ans. Footwear and other leather products

Q2. Which traditional business is being disrupted by start-ups like Rivigo, Delhivery, Ecom Express etc ? 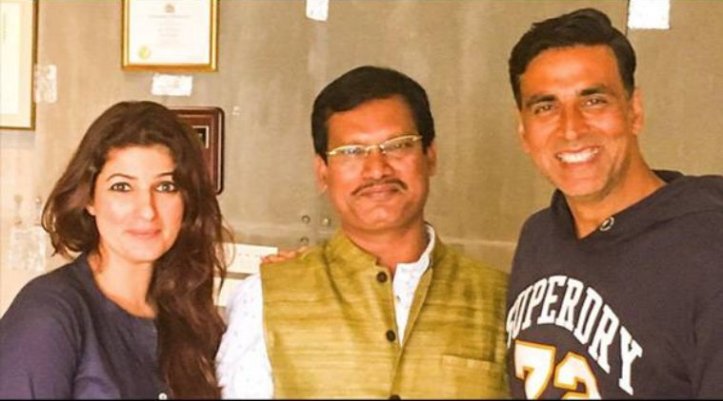 Q4. Fateh Chand was the biggest financier in 18th century. Bengal emperor gave him the emerald seal and a title that became a brand name. What ?

Q5. M V Sridhar who passed away suddenly besides being a cricketer and later cricket administrator was head Talent acquisition in which IT co ?

Q6. Which state has imposed a restriction of pillion riding on 100cc motorcycles and below ? Two mfrs have gone to court over this

Q7. Which brand has been rated No 1 in India in terms of brand valuation by Interbrands ?

Q8. The Solapur – Karad transmission line under the Western Regional System Strengthening Scheme (WRSSS) project. Why was this in the news recently ?

Q9. Which organisation’s house magazine is called ‘The DIALogue’ ?

Q10. Which FMCG major has launched 4 varieties of packaged potatoes under the brand name Farmland ?

Ans. ITC
Q11. Dina Wadia, mother of Nusli Wadia and daughter of Jinnah passed away in New York. To which famous Parsi business family her mother belonged to ?
Ans. Petit family
Q12. Textiles Minister Smriti Irani inaugurated a new online brand for handlooms sold through Myntra. Name it.
Ans. Navibhu
Q13. Wal-Mart is opening its first ‘dark store’ in Bhiwandi, Near Mumbai. What is a dark store and who pioneered this concept ?
Ans. A dark store is a warehouse from where only online customers can pick up their deliveries. Tesco pioneered it in UK
Q14. With which brand would you associate this creative team ? 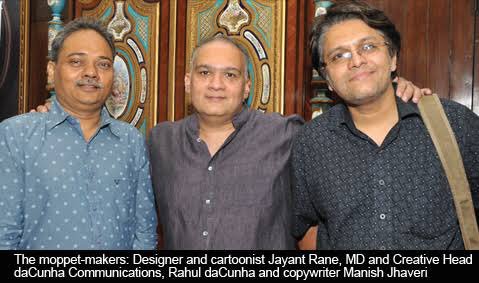 Q15. A bug is an error in computer code, what is a bug with a security threat called ?

Q17. Jerome Powell the newly appointed Fed Reserve Chairman was a partner in a well known Private Equity firm between ’97 and 2005. Name it

Q18. Dhawal Shah started a search engine in 2011 spotting a niche in a growing market. It is called class-central. What niche does it address ?

Q19. Over what emoji has a social media debate started as to who us correct Apple or Google ?

Ans. Burger emojis, on where the cheese should be placed, above or below the patty

Q 20.Constellation holdings makers of beer brands Corona and Modela are investing in Canopy Growth . In what business is Canopy in ?

Q21. What unique incentive is being offered by Japanese marketing firm Piala Inc to its non-smoking employees ?

Q22. Who compiles the Ease of Doing Business report every year ?In this year’s report India has improved 30 ranks.

Q24. Name this Sony’s robot that is reappearing after 10 years with advanced Artificial Intelligence built in,

Q26. Why is Finnair weighing the passengers before boarding ?

Ans. To refine the average weights for various types of passengers and thereby save on operating costs by calculating overall weight of flight

Q27. As per Tim Cook Apple does not have a separate Apple Foundation because

A. It does not believe in CSR
B. Great products is service
C wants all employees  to do good

Ans. C …It wants all employees to be involved in CSR rather than just a small group of Foundation employees

Thanks to all who subscribed to the Whatsapp newsletter. Enrolment of new  subscriptions to the newsletter is temporarily suspended.