Q 1. Which are the two industrialists appointed by Tata sons as non-executive directors ?

Q2. What is common to Reader’s Digest, Lakme, Nerolac and  Forbes ?

Ans. They all were companies owned by Tatas and since sold.

Q3. Identify this business executive who is slated to succeed AM Naik at L & T 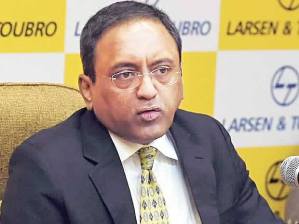 Q4. What is the name of the microfinance firm floated by Ratan Tata, Nandan Nilakani and Vijay Kelkar ?

Q5. Which HAL designed helicopters will replace the Cheetah and Chetaks in the Indian armed forces ?

q7. Many Indian automakers are planning to launch hybrid and electric cars because of a govt policy called FAME. Expand FAME

Ans. Faster adoption and manufacturing of electric and hybrid vehicles

Q8. Which soap brand has used the recent successes by Indian women athletes to make a statement that Indian women are “ready for awesome “?

Q9. What is the punishment proposed by govt for celebrities who endorse brands that have misleading advertisements ?

Q 10. Which 4 PSUs are joint venture partners in Energy Efficiency Services Ltd  that has disrupted the LED bulbs market and plans to do the same in fans and ACs ?

Q11. In Thomas Piketty’s book “Capital in the 21st century” Bill Gates is compared to an inheritor Lilian Bettencourt. She is heiress to which group ?

Q12. “Before Blanche Caffiere passed away, I had an opportunity to thank her for the important role  she played in my life” How did she influence Bill Gates ?

Ans. Blance Caffiere was the librarian who generated interest in books for Bill Gates

Q13. How would the teacher Imogene Teddy Hill bribe Steve Jobs when he was a 4th grade student ?

Ans. Imogene as the teacher of Steve Jobs used to make him learn by giving small bribes like lollipops

Q14. Name the company behind Daydream and what product or service will it be 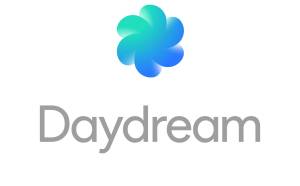 Q15. Identify these Management Gurus who were named as No 3 in the Thinkers50 global list of 2015 and also which idea are they well known for ?

Q16. Identify this management guru who has written several books on business, work and human beahviour. His latest book is “To sell is human : the surprising truth about moving others”