Q 1. What is referred to as the Li Keqiang Index ?

Q2. Which co has launched a crossover between a scooter and motorcycle called Navi ?

Q3. Which country has banned throwing of any food by the supermarkets ?

Q4. After Tata Motors decided to drop its name Zica because of its unpleasant association with a virus, how is it getting its new name !

Q5. Name this board game that is popular since 1935. It is owned by Hasbro now. It promotes the greed-is-good principle.

Q6. Name this ad guru who wrote a biography of Dhirubhai Ambani and also founded MICA in Ahmedabad. He passed away recently. May his soul RIP. 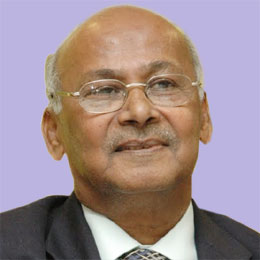