In continuation with our anniversary series, we have a Guest Quiz Master – Naveen Kumar this time putting together a set of interesting questions for you.

A famous magazine shares its name with this beverage?

Q 2.  Zambelli is an US based company set up by an Italian immigrant Antonia Zambelli. Its slogan is ‘The First Family of _________”. Their products are used at Mount Rushmore, New Year’s Eve at Times Square, the Las Vegas Strip, for Liberty Weekend, celebrating the Statue of Liberty centennial, etc. In which products does Zambelli deal with?

Q 3.  To whom is this Amul Ad playing tribute to? 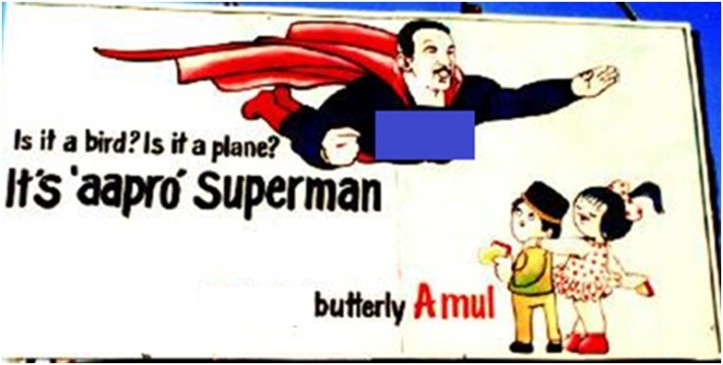 Q 5. Which famous business community from India gets its name from the Sanskrit word “Shreshti” meaning “wealth”? They are considered to be among the pioneers of organised banking in the country and credited with introducing the concept of double entry bookkeeping?

Q 6. This is Exocet Typeface. Which beverage brands’ logo can you identify with this typeface?

Q 7.  Dwarkanath Ghose set up his company ‘Dwarkin and Son Pvt Ltd’ in 1875 at Lower Chitpur Road in Kolkata. It mainly dealt in piano tuning and repairing of musical instruments. In 1884, he invented the Indian version of this instrument, which was hand-held, as Indian musicians performed sitting on the floor or on a stage, behind the instrument or holding it in their hands. Which instrument did he invent that was endorsed by Rabindranath Tagore?

Q 8. Which brand i.e. first of its kind in this world is believed to got its name from a 1876 book’s character, who according to the writer, was the daughter of Muzaffar Shah, the king of Firdaus (Heaven)?

Q 9.  This is a term used by employment recruiters to describe a job candidate with precisely the right education, experience, and qualifications that perfectly fits a job’s multifaceted requirements. The implication is that over-specification of the requirements makes a perfect candidate as hard to find as a _____ _______. Which term or Fill In The Blanks ?

Q 10. They are called ‘The Original Five’. Which new profession started with these people in early 1980s? 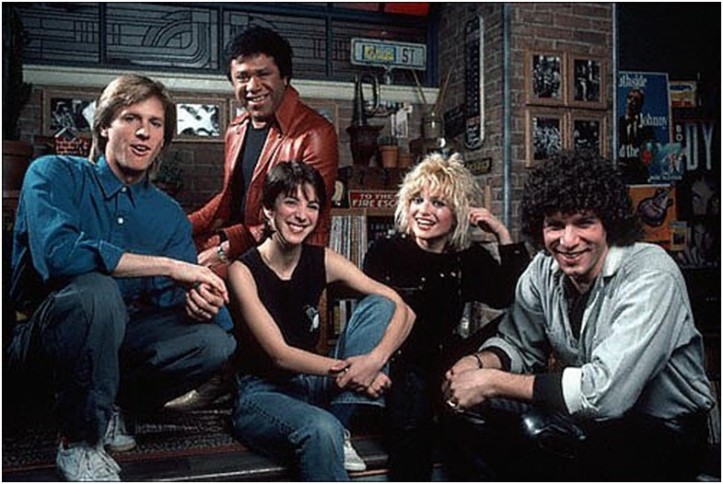