Q1. X, named after Saint ______ of Sicily, is a small commune present in the city of Bologna, in the Emilia-Romagna region of Italy. X happens to be the HQ of a very famous eponymous brand, whose founder was born into a family of viticulturists, and initially started manufacturing tractors. Which brand, and what place? ( Pic of the saint given below) 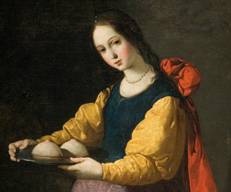 Q2. Whose data analytics and machine learning services are being used by F1, to fetch and analyze the car performance data of the racing cars involved?

Q3. The Brand mnemonic is inspired by the close representation of “arm in arm”, which defines one who cares for each other.Having 25 stores across India, this brand has, however, achieved cult status in Australia, where it has over 250 stores. Started in 2014 from a small store in Bengaluru, this brand’s name has been derived from the Spanish word for “Companion”. Identify this brand. 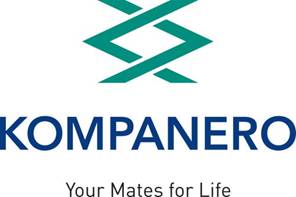 Q5. This publishing house was founded by Herbert X, and Wren Howard, in 1921 in London. Now owned by Penguin Random House, X has published writings of some of the most well-known authors, and poets, like Robert Frost, C. Day Lewis, James Joyce, T.E. Lawrence, and even some of the James Bond novels by Ian Fleming. One of their more recent UK publications include Salman Rushdie’s “Quichotte”, which was shortlisted for the 2019 Booker Prize. X? 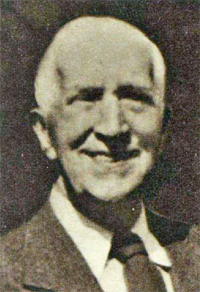 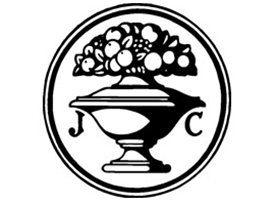 Q6. Which former Manchester United footballer has launched his own brand, named ‘DB9’?

Q7. Which leading sanitaryware products and bathroom fittingsmanufacturer and supplier has launched Truflo, a brand of plastic water pipes? 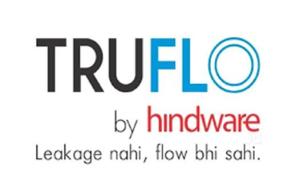 Q8.  Which famous pair, very much in the news last year, has authored this book? 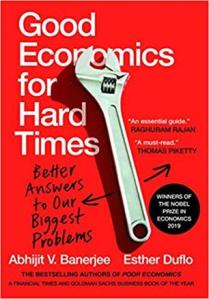 Q9. An X is a contractual arrangement in which a third party receives and disburses money or property, for the primary transacting parties,which is governed by appropriate terms and conditions.X is derived from the Old French word for“a scrap of paper or a scroll of parchment”.This indicated the deed that a third party held until a transaction was completed. What word?

Q10. X, an Indian Fintech company was founded by Bhavin Turakhia, and Ramki Gaddipati in 2015. Offering digitized enterprise solutions for employee tax benefits, automated cafeterias, employee gifting and digital payments, X is owned by Directi, and has more than 1.4 million active users. Identify X, which is also the sixth letter of the Greek Alphabet.

Q 11. This wildlife magazine was founded in 2012 by Sandeep Mall, Santanu Nandy & Dhritiman Mukherjee, to offer an expertise across the diverse subjects of wildlife, natural history, conservation and photography.The name of this magazine is the latin word for “fierce”, or “flamboyant”. Which magazine?

Q 13. This German brand of pens is owned by Flair Writing Industries. The name of this brand of pens is also a very common German-language surname, derived from the German root word for “house”, denoting “someone who gives shelter or protection”. This has been very aptly represented in its logo. Identify this brand.

Q 15. “Scam 1992”is an upcoming financial thriller series, based on Sucheta Dalal’s bestselling book “The Scam”. Directed by Hansal Mehta, this series will be released under the banner of “Applause Entertainment”, with actors Pratik Gandhi and Shreya Dhanwantary portraying Harshad Mehta, and Sucheta Dalal, respectively. Which conglomerate owns Applause Entertainment?

The Guest Quiz Master, Alankar Devta is an engineer  from Kalinga Institute of Industrial Technology (KIIT) University, Bhubaneswar, Odisha. He represented his college in many National Level Quizzes, such as Tata Crucible (2019), SBI NumeroYono (2019), Sweden India Nobel Memorial Quiz (2016, 2017). He was also one of the Semi-finalists at the Rajagiri National Business Quiz (2019), in Corporates category. He currently working as an analyst in Deloitte, Hyderabad