Here are select  Questions and Answers that appeared in the November Qreeocity. For brevity some questions have been presented differently here.

Q 1. Which snack brand is named after the Hindi word for “crunchy”?

Q 2. Julie Zhuo wrote the book The Making of a Manager: What to Do When Everyone Looks to You, which was published in 2019. In May 2006, Zhuo became the first intern at which company? 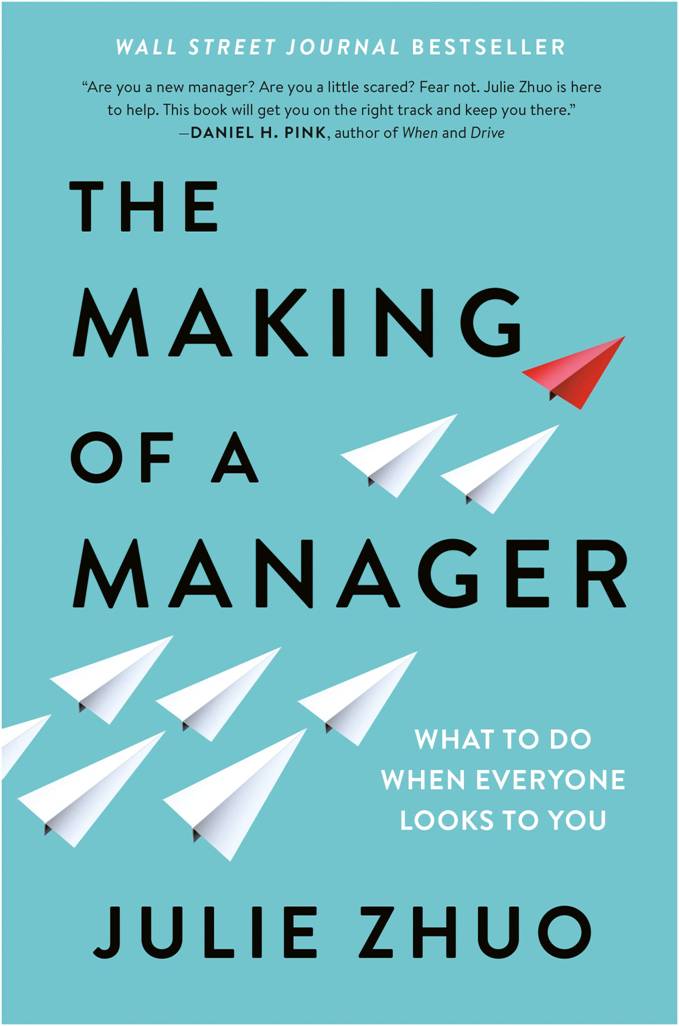 Q3. In 1982, who became the first Indian woman to graduate from the Harvard Business School?

Q 4. Which famous company turned down two great business opportunities which had come its way: Polaroid by Edwin Land who later established the company on his own, and the photocopy technology by Chester Carlson, now better known as Xerox?

What is the name of this young company which wants to be a ‘force’ to reckon with in the publishing space?

Q6. Founded in February 1982 by three former employees of Texas Instruments (shown in the picture ) who invested $1000 each, which company was founded with the initial temporary name Gateway Technology?

Q7. Connect the images to a celebrity

Q8. Connect the images to a company

Q9. Connect the images shown to an organisation

Q 11. A French think tank recently came up with the calculations of carbon footprint of a certain millennial habit. They claim that this habit produces 1.6 kilograms of Carbon Dioxide  every half an hour, which could otherwise be utilised to drive a distance of 3.6 miles.

Which millennial habit I’m talking about?

Q 12. Which factory was first setup in India in 1859 by 2 Irish men,  James Dargah and Henry Smail? This is now a GI tagged product

Q 13. Abhi is a chatbot by which organisation ?

Q 14. Unscamble to open this luggage

Q 15. Jumbled up name of a well known global brand. Identify the brand

Q 17. Which film trade analyst gets quoted by the Union Minister Ravi Shankar Prasad to say that there is no economic slowdown in the country ?

Q 19. According to what theory, people can ‘handle’ up to about 150 relationships – whether in early hunter-gatherer societies or the modern workplace ?

Q 20. With which bank now, when it was a microfinance company , the Nobel laureate couple Abhijit Banerjee and Esther Duflo working in the poorer districts of West Bengal since 2006 ?

Q 21. Identify this media and entertainment industry veteran who takes over as the CEO of Broadcast and Audience Research Council ..MTV, Sony, Times TV, Balaji Telefilms , he has led them at different times

Q 23. Don Valentine  is known as the Grandfather of Silicon Valley Venture Capital. His first investment was in Atari. When Steve Jobs was in Atari , this man funded 150,000 $ to found Apple in 1978. He died on October 25th. RIP.
Which VC firm did he establish ?