Q 1. This paranoid business leader survived cancer in 1996 but he is no more. RIP. Name him

Q2. Name this pioneer of packaged foods from Pune who packed and marketed Bhakarwadi and other traditional Marathi snacks. He passed away today

Q3. Which co. produced the film made from Roald Dahl’s Charlie and the Chocolate Factory and even introduced a chocolate bar called Wonka ? 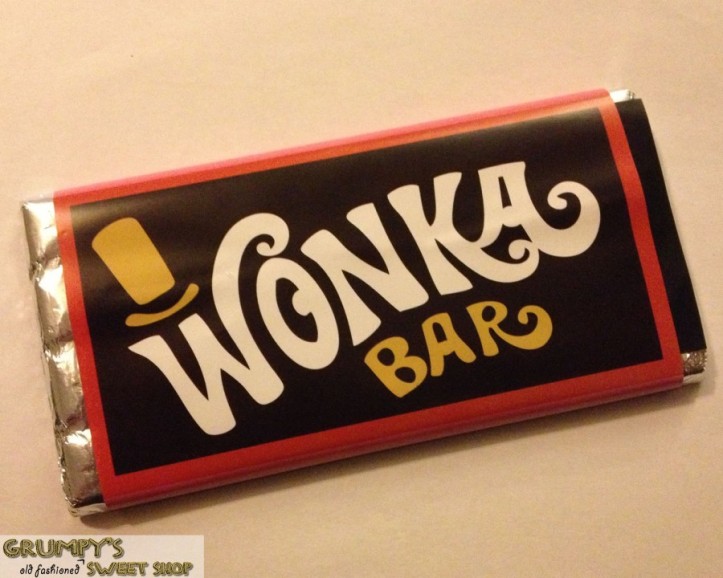 Q4. In which country is Fernet Branca mixed with Coke almost a national drink among rich and poor alike ?

Q5. Why has Alphabet decided to sell its robotics division Boston Dynamics ?

Q6. Which country liquor from Goa has been labeled as Heritage spirit of Goa ?