Q 1. Yahoo owns a strategic 15 % stake in another e-commerce company. Now it will spin it off into a seperate co Aabaco. Name this E-Commerce co.

Q3. Why would President Obama not stay in Waldorf Astoria when he visits New York ?

Q4. Amazon has launched a new holiday season linking to its own birthday, what is it called ?

Q5. Maruti Suzuki is launching a chain of premium car retail stores , what are they called ?

Q6. Which company has decided to provide breast milk shipping service to mothers when on tour ?

Q7. What is the watch worn by Novak Djokovic while winning Wimbledon title ?

Q8. In which market has Coke launched cans with no labels ? 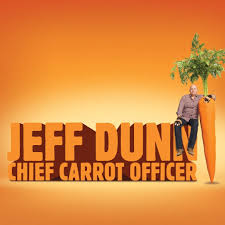