Q 1. Who was the Indian behind Great West Bengal Railway company in 1845 set up to transport coal from Rajmahal to Calcutta ?

Q 2. This is the first Swiss steel luxury watch that was brought out by Audemars Piguet. Name it. 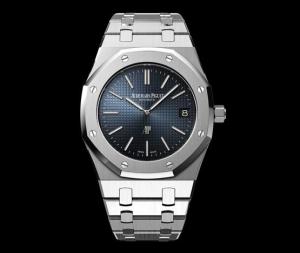 Q 3. This is headquarters of a group in 1930s when it used to sell noodles. Name the group.

Q 4. Which brand of Indian snacks has been banned by the US food regulator FDA ?

Q 5. Name the brand owned by the company Manpasand Beverages that is going for an IPO ?

Q7. Identify this person. He passed away last week. May his soul RIP 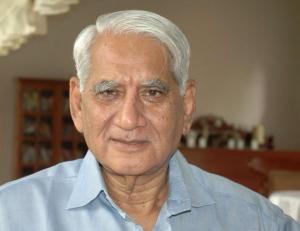