Q 1. A new book documents the story of seven antifragile Indian entrepreneurs , who did not just survive adversity but became stronger. FITB. 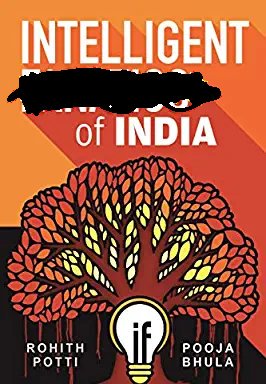 Q 2. In the book ‘Bridgital Nation’ written by Tata Sons Chairman N Chandra and Roopa Purushothaman they have identified ‘ XXFactor’ as one of the solutions to the huge skill gap in India . What is XX Factor ?

Q 5. Which company recently got the dubious honour of reporting the largest ever Quarterly loss of over Rs 50,000 crore ?

Q 6. Who has acquired the full stake in the electric 2 wheelers company Ampere ?

Q7. Ayushmann Khurana is seen reciting this poem that is promoted by a brand .

Q8. With Jet Airways no longer operational and the management control of Jet Privilege programme with Etihad, they have decided to change the name of this rewards scheme. What is its new name ?

Q9. Which pharma company has launched this nutritional supplement for diabetics in two flavours ?

Q 10. Which arm of Viacom would be launching courses for kids that will compete with the likes of Byju’s in India ?

Q 11. Identify this banker who has been voted as the Business Standard Banker of the year. Name the bank of which he is the MD.

Q 12.Juhi Chawla along with her husband Jay Mehta and Shah Rukh Khan are owners of Kolkata Knight Riders,  an IPL franchisee. What are the other major companies in India of Mehta Group to which Jay Mehta belongs ?

Q 13. Identify this legend of advertising. A veteran of JWT, this creative wizard started his own ad agency Response in Kolkata and nurtured brands like Boroline, Margo. He also started a well respected design firm with Sujata Kesavan. He passed away. RIP

Q 14. After the Shiv Sena rep Arvind Sawant resigned from the Unon Cabinet, who has been given the Union Ministry of Heavy Industries responsibility ?

Q 15. Identify the person endorsing this biscuit. A rare instance of a villain used in an advertisement. Today is his birth anniversary

Q 16. The gentleman in this vintage advt for Dabur Chyavanprash completes 92 years today. Identify him. 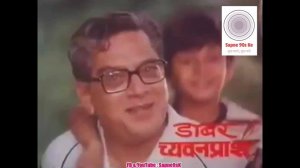 Q 18. Merger of the generic drugs arms of which two pharma majors is called Viatris , it will produce Viagra among others ?

Ans. Mylan and Upjohn, the generic division of Pfizer

Q 19. At World Economic Forum, who made a startling comment that poor countries should not hire global consultancy firms to write development strategies ?

Q 20. Brian Acton the co-founder of WhatsApp is urging people to ‘Delete Facebook’. What messaging service has he founded after leaving Facebook ?

Ans. Signal Foundation that is a not-for-profit

Q 21, Which Disney film inspired these dolls marketed by Hasbro ? The sequel of this animation film is releasing soon.

Ans. Else and Anna characters from Frozen

Q 22. Which tyre company has successfully developed a 5G connected cyber tyre that collects data on the road through sensors and can provide data to the cars coming behind ?