1. Identify this innovator and name his innovation 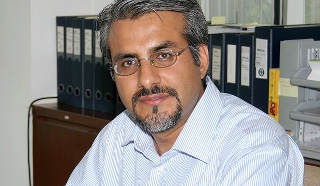 3. Connect the two pictures given below ….

Ans. US Airways, it is merging with American Airlines

5.  How is this man connected to the silver revolution in India ?

Ans. BV Rao of Venkateswara Hatcheries and NECC, the man behind the egg revolution

6. Identify this designer from Nepal who is making waves in US 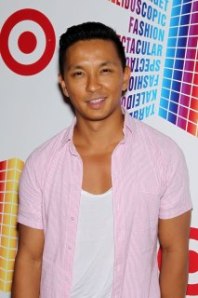 8. Identify this former employee of Bombay Stock Exchange, now the force behind MCX-SX the new exchange 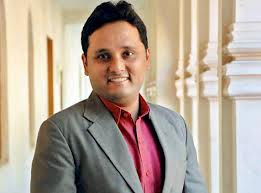 11. Where did Hindustan Unilever use this unique medium for promoting Lifebuoy hand wash ?

12. With which hotel chain would you associate this businessman ?

13. Identify thus businessman and his co. He retires after 40 years as the head of this co

14.Which Finance cos. do these Power couple head ? 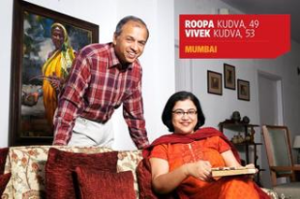